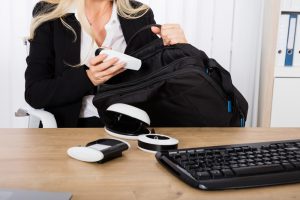 A few days ago, in a federal court in Chicago gave a manufacturer some tough love about trade secret law.  In the case, the long time president of a the plaintiff left to start a competing business and took a flash drive with him that included information about his former company’s pricing, customers, and suppliers.   The former president later hired another former employee to join him, and she too brought with her information from her former employer.  Some of this information was used “as a general reference point and a benchmark when determining” the new company’s needs and some of it was shared with the new company’s sales representatives, who were “instructed” to “target key” distributors of the plaintiff.

According to the judge: plaintiff could have, but did not do the following:

Bottom Line – If you want a to keep something a trade secret you had better take steps to ensure it remains secret!