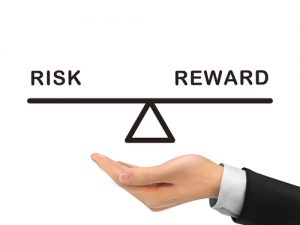 Nearly all manufacturing processes involve a significant number of intellectual assets. These assets may include registered intellectual property (designs, patents, copyrights, or trademarks) or unregistered trade secrets, know-how, confidential information, or other intangibles.

For outsourced manufacturing to work, the owner of these intellectual assets will have to share some or all of them with third parties. More often than not, outsourced manufacturing does not involve simply passively sharing proprietary information, but actually teaching a third party how to replicate proprietary processes or systems by allowing them to access valuable know-how.

This sharing of intellectual assets introduces the risks that the third party will:

These risks are present regardless of where the outsourced manufacturer is located. However, the lack of protective laws or effective remedies for misappropriation in BRIC and other emerging market countries heightens certain risks on a company-to-company and bad-third-actor basis. Additionally, as noted above, in certain developing countries there is a high risk—especially in certain industries—that official or unofficial state actors will attempt to gain access to the intellectual assets being used in outsourced manufacturing processes happening in their jurisdiction.

This risk is especially acute where a company’s processes are highly reliant on trade secret protection. This is so for the simple reason that the outsourced manufacturers with the requisite expertise are typically already engaged in the relevant business or field. Accordingly, they may be well positioned to compete with the company during or after the term of the outsourced manufacturing agreement.

In the next section we will review internal controls.